You may be wondering what place a Latin idiom has headlining a blog centered around spill containment. Translated, the phrase reads “courage grows strong from a wound.” 2017 was a trying year that inflicted many wounds throughout the world in the form of natural disasters. Hurricanes ravaged the Caribbean, leaving Puerto Rico in a dire state. Unprecedented flooding wreaked havoc in Houston and many other Texas cities. Fires and mudslides plagued the western United States, while snow storms continue to punish the northeast. Finally, 32 years to the day after one of the most devastating earthquakes in history, Mexico City was again shaken to its core. All of these events directly impacted our friends, families, distributors and customers.

It would be easy to focus on the negative commonalities amongst these catastrophes. The loss of life, the desperation, the destruction. Yet, during each of these disasters, stories of hope and progress were prevalent. It is an unfortunate reality that the worst of times tend to bring out the best in humanity. All too often, the deepest wounds plant the most fertile seeds for the trees of courage. While we heard several personal accounts from these various events, many related to ENPAC products, distributors, and friends, one of the most inspiring came from our partners in Mexico City, Industrial Pallets.

Just two days after the quake, we received an email from Augusto, one of the owners of the company, that was emotional to say the least. What follows is the firsthand account of the relief effort and the roll Industrial Pallets played. The included pictures were also taken by Augusto himself. While the story does detail ENPAC product being used in the cleanup effort, the bigger message here is one of hope, perseverance and the human spirit. Take careful note of the positive language Augusto uses following such a tragedy. Let us all pay particular attention to our actions, noting that while courage does indeed grow strong from a wound, we could use more of it on a daily basis.

“Yesterday I volunteered and I am helping at the destruction site; We have 43 major buildings that collapsed and there's a lot of people still trapped inside. However, we are helping each other and we will rebuild again our city.

The most frightening part, you can actually see we have a lot of buildings ready to collapse, and these are not old buildings. 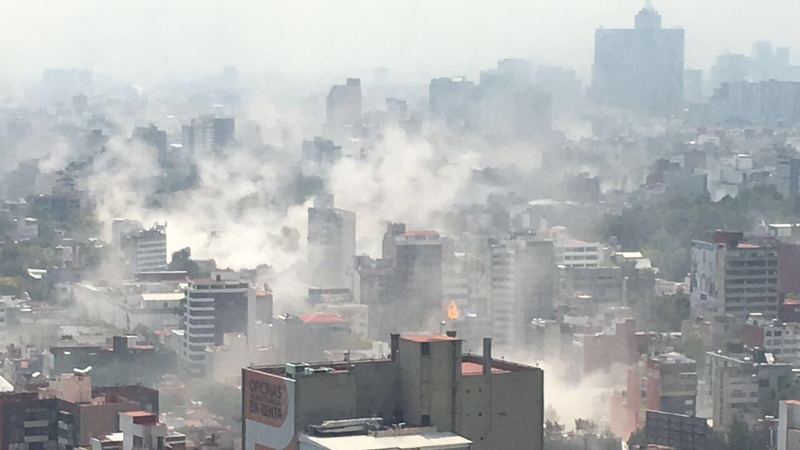 Yesterday I was at the destruction site and a building collapsed behind my back with people inside, it's a terrible situation.

However, I have a great on the job story for the 13-ELHT-U Economy Long Haul Truck Spill Kit.

Just a few hours after the earthquake, a Chemical Laboratory collapsed with 100 people inside. I heard about this news around 4 am.

Military staff and volunteers couldn't access to the building due to the chemical spill. The very next day my wife Gabriela and I went to our warehouse to pick up as many Spill Kits as possible, I remember thinking the word portable in my head. 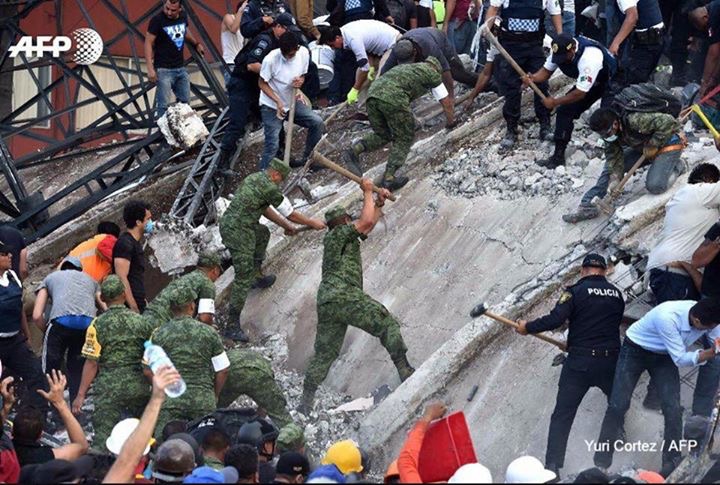 When we arrived at the site, we realized we had to walk almost 1.5 miles carrying 10 spill kits without any help. A building just collapsed a few minutes ago so all the help was concentrated in this situation.

We immediately removed the Spill Kits out of their box, and then we realized how portable this spill kits are.

Thanks to your product and quality, right now, as we speak we are trying to rescue more than 100 people.

I just wanted to share this story with you guys. Attached you will find pictures taken at the site. The closed fist means SILENCE and that means we have found someone alive.” 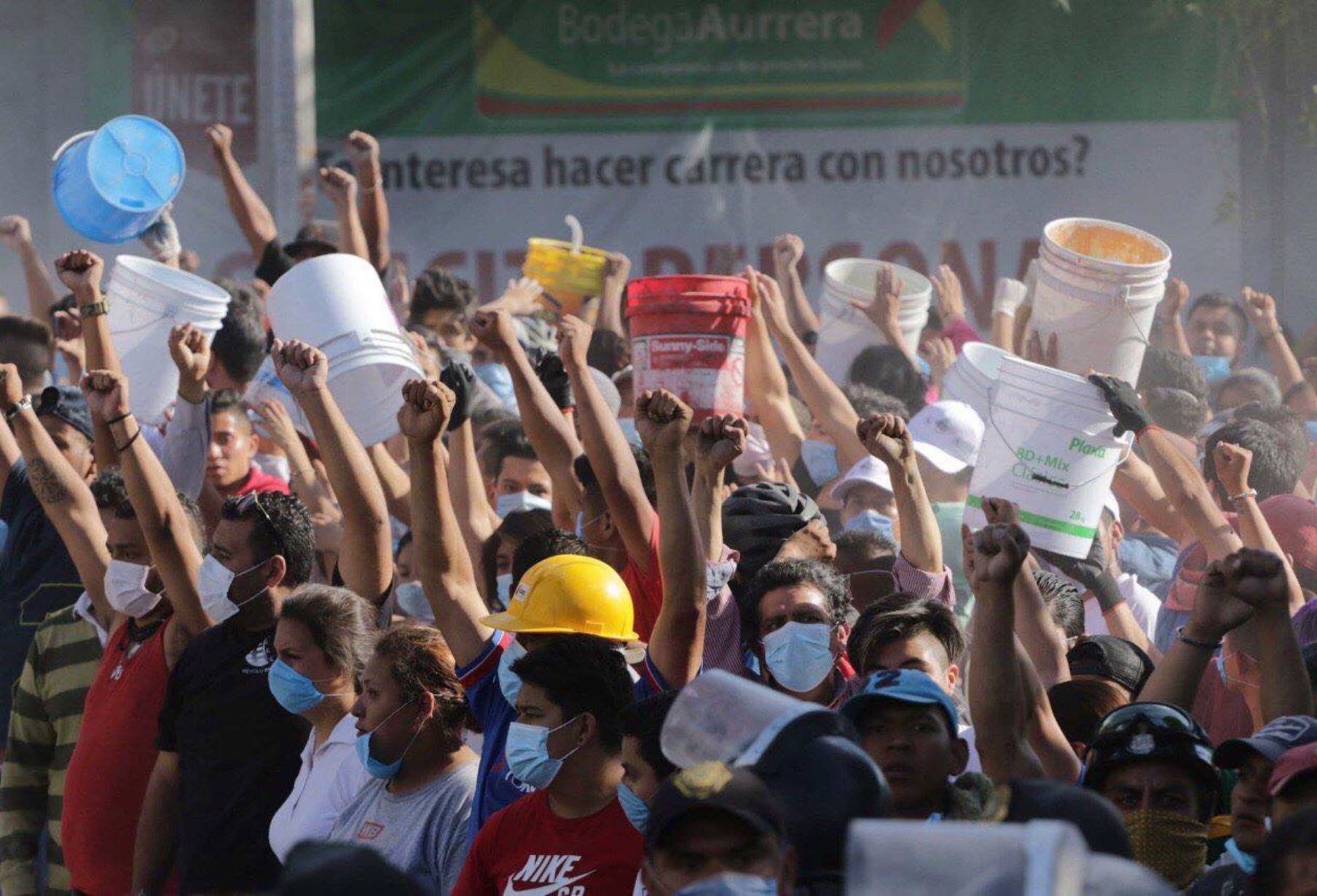